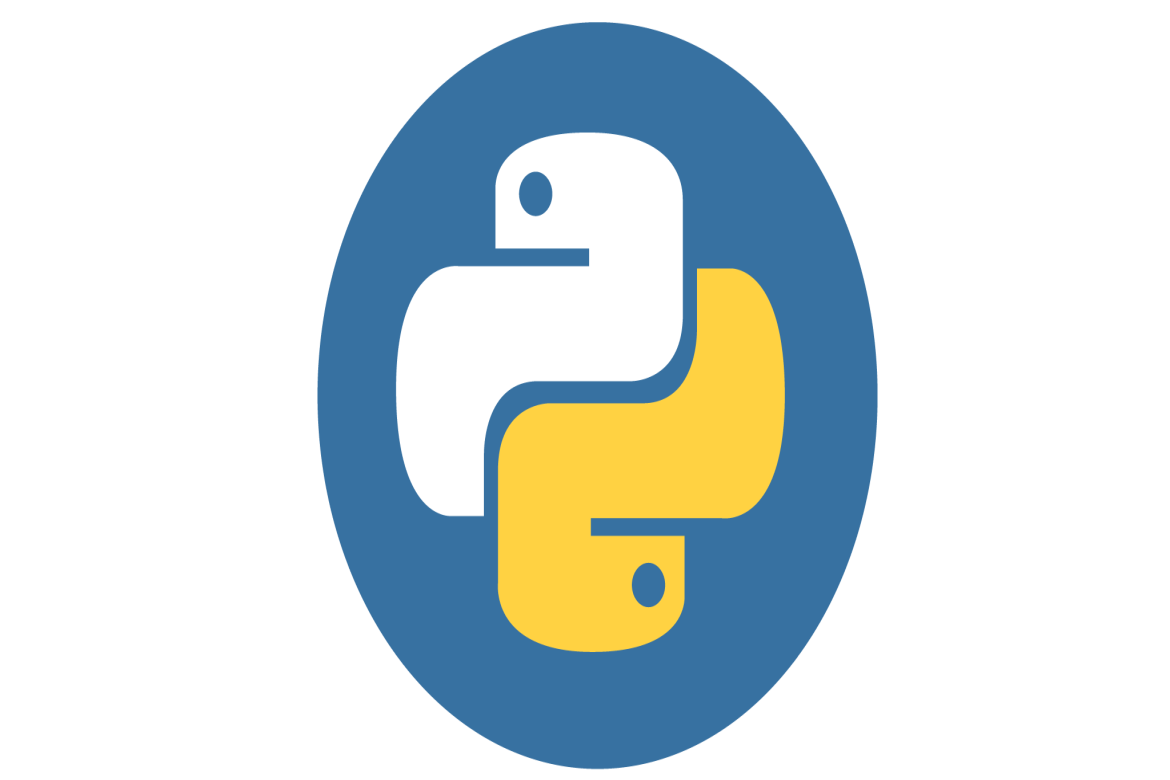 Exam Material
You need to register for free or login to access certification guide and references:

PCAP | Certified Associate in Python Programming  is a professional credential that measures your ability to accomplish coding tasks related to the basics of programming in the Python language and the fundamental notions and techniques used in object-oriented programming.

Becoming PCAP certified ensures that the individual is fully acquainted with all the primary means provided by Python 3 to enable her/him to start her/his own studies, and to open a path to the developer’s career.

The test candidate should demonstrate the sufficient knowledge of the following concepts:

2. The basic methods of formatting and outputting data offered by Python, together with the primary kinds of data and numerical operators, their mutual relations and bindings; the concept of variables and variable naming conventions; the assignment operator, the rules governing the building of expressions; the inputting and converting of data;

3. Boolean values to compare difference values and control the execution paths using the if and if-else instructions; the utilization of loops (while and for) and how to control their behavior using the break and continue instructions; the difference between logical and bitwise operations; the concept of lists and list processing, including the iteration provided by the for loop, and slicing; the idea of multi-dimensional arrays;

4. The defining and using of functions – their rationale, purpose, conventions, and traps; the concept of passing arguments in different ways and setting their default values, along with the mechanisms of returning the function’s results; name scope issues; new data aggregates: tuples and dictionaries, and their role in data processing;

5. Python modules: their rationale, function, how to import them in different ways, and present the content of some standard modules provided by Python; the way in which modules are coupled together to make packages; the concept of an exception and Python’s implementation of exceptions, including the try-except instruction, with its applications, and the raise instruction; strings and their specific methods, together with their similarities and differences compared to lists;

6. The fundamentals of OOP (Object Oriented Programming) and the way they are adopted in Python, showing the difference between OOP and the classical, procedural approach; the standard objective features: inheritance, abstraction, encapsulation, and polymorphism, along with Python-specific issues like instance vs. class variables, and Python’s implementation of inheritance; objective nature of exceptions; Python’s generators (the yield instruction) and closures (the lambda keyword); the means Python developers can use to process (create, read, and write) files.